Most of us know Darren Shipp (aka D Man and ShippD), longtime artist and skinner.  A member here at Skinbase, and also Basehead, DeviantArt, Skinnalicious, Customize.org and Gnome-Look, and was an admin at (now defunct) SkinArtistry 2.  D Man lives in Texas where he works from home taking care of the several businesses he is partnered in, has been dabbling with art a long he can remember, “in some form or another”.  Go on read the interview of one the most interesting people I have come to know. 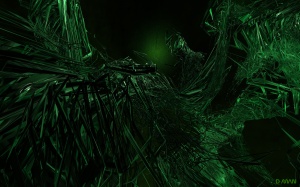 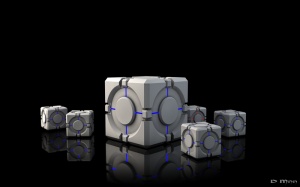 SkinBase: When did you first realize your interest in artwork?

D Man: “Been doing some form of art most all of my life.”

SkinBase Footnote: At the age of 10, he drew designs for a 1940 Ford that later became a reality and his first car!

SkinBase: Who are your favorite skinners?

SkinBase: Has anyone of them, inspired you to make a skin?  If so, elaborate a bit.

D Man:  “A few, I have done a few colabs here and there did one with a WindowBlinds builder on DeviantArt.”

SkinBase Footnote: The Windowblinds skin was collaboration with Tom Richter.

SkinBase: Of the skins you made, which is your favorite?

D Man: “I have many favs.  Ultimo Orange, Portal Cubes and Out For A Walk.” 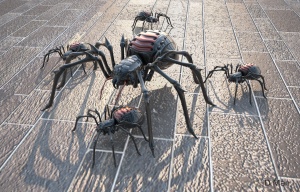 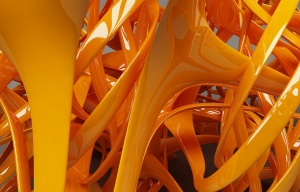 D Man: “Yes a bike in 3d and will be done as a production bike in the real world.  A couple of 3d rooms and couple of 3d abstracts.”

Skinbase: What skins are you using right now on your desktop? 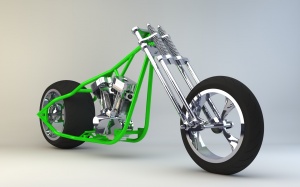 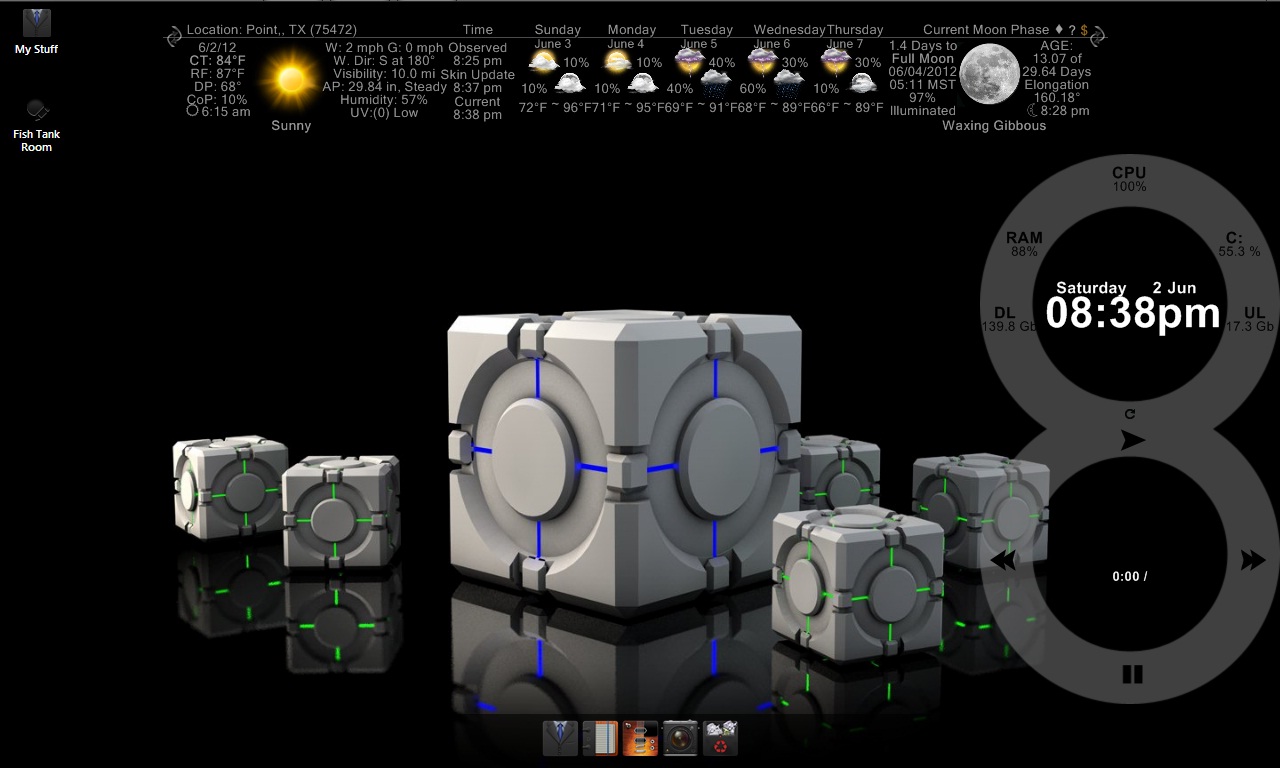 SkinBase Footnote: Besides being a licensed A/C and heating and electrical engineer, D Man was on the Discovery channel’s Biker Build Off.  D Man does it all building ice machines to race car engines to judging bike and car shows.

Stay tuned to see who is next to put under the Spotlight!